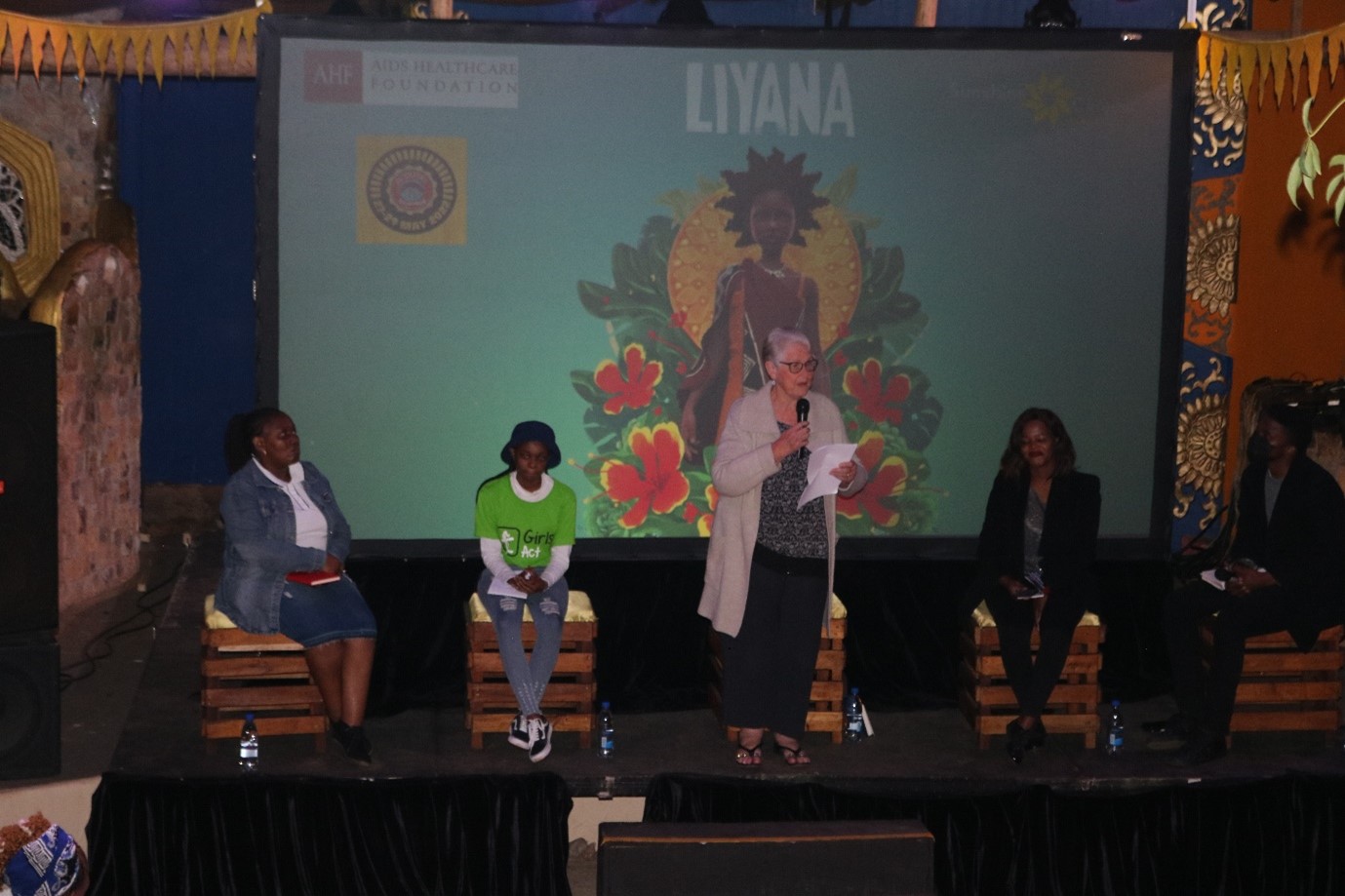 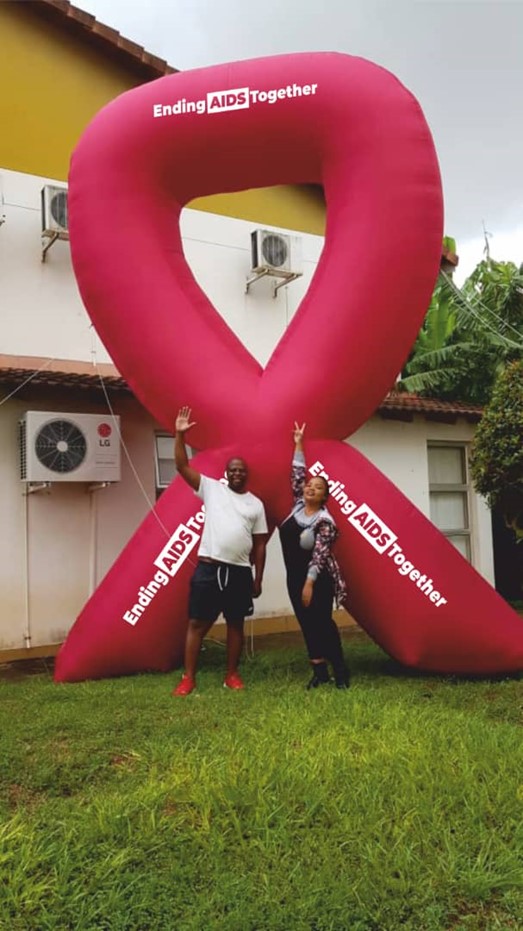 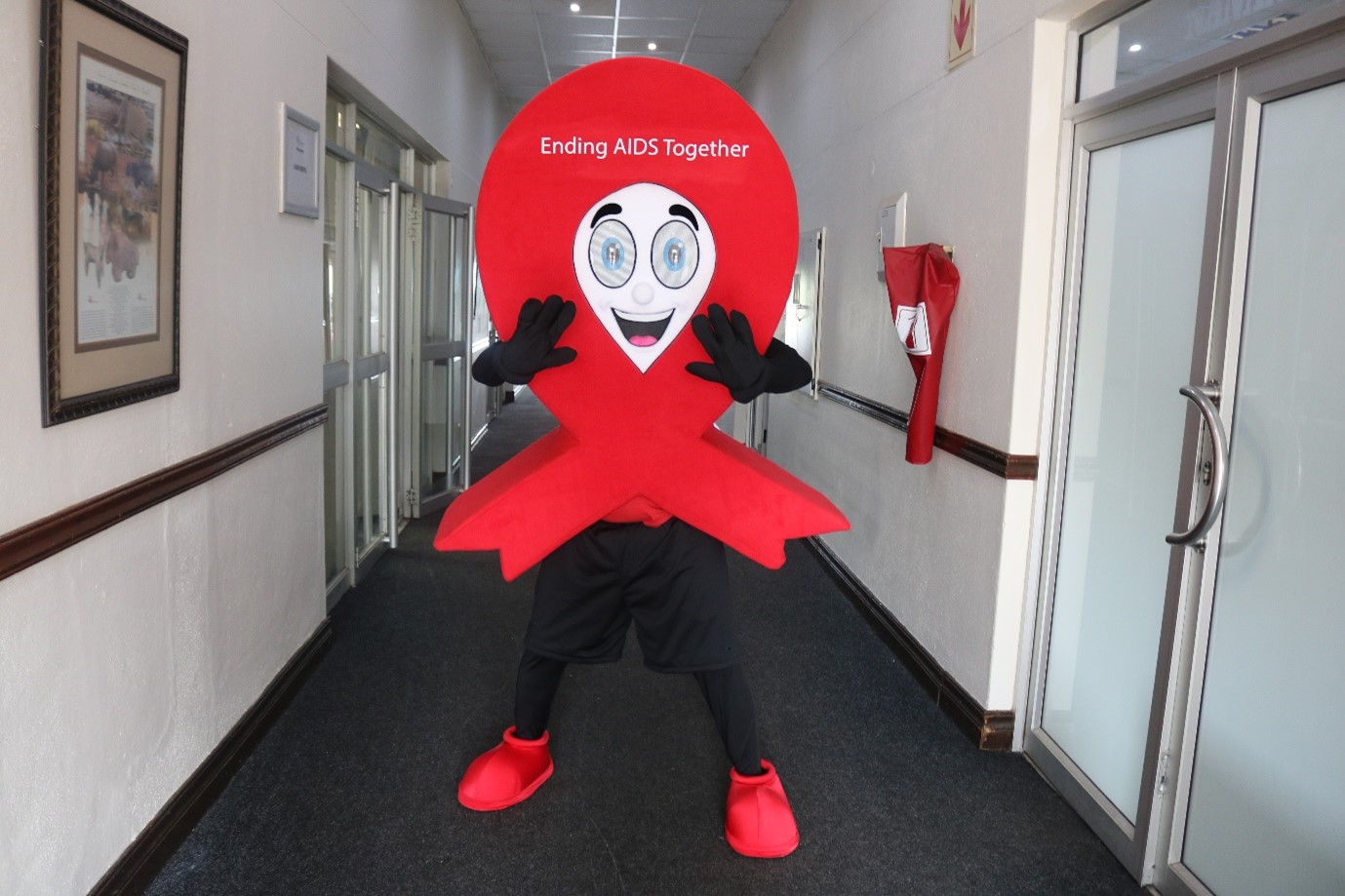 The National Emergency Response Council on HIV and AIDS (NERCHA) is committed in efforts to halt the advance of the HIV and AIDS epidemic in the Kingdom of Eswatini beyond 2022 in line with the new national slogan of Sicondzene Ngco! Ne HIV/AIDS; Asiyesabi, Focusing on the Fight against AIDS and not the Fright which involves stigma and discrimination. The new slogan was pronounced by His Majesty King Mswati III during the State Opening of the 4th session of the 11th parliament of Eswatini, which replaced the vision of Ending AIDS by 2022.

NERCHA’s mission and mandate is to provide leadership in the coordination of the national multisectoral response to HIV and AIDS in the Kingdom of Eswatini.  A scaled-up response to HIV and AIDS implies that all sectors and partners should join in the fight against the epidemic. Having successfully coordinated the country’s response to HIV and AIDS both at national and regional level, NERCHA’s efforts were almost let down by the Covid-19 pandemic. The pandemic introduced lockdowns, which limited gatherings and movement of people amongst other things. This meant communities could no longer host community meetings or organise activities with the same frequency as before. This negatively affected the response’s visibility in communities, which decreased access to critical HIV services, and the result was an increase in the number of adolescent and school going girls who fell pregnant.

Seeing that the Covid-19 pandemic is under control, it is time once again for the response to reactivate itself and be visible again in communities through advocacy campaigns targeted at spreading HIV Messages as a reminder to all EmaSwati that HIV has not gone away and should be given equal attention with other pandemics. With the Bushfire Festival being hosted this year after 2 years due to the Covid-19 pandemic, there was no better time to take forward advocacy for the national response than this festival. The MTN Bushfire festival is Eswatini’s internationally acclaimed annual 3-day event of music and arts festival that celebrates creative expression whilst promoting social responsibility, stimulating the economy and drawing talent and tourists from across Africa and around the world. It attracts over 20, 000 people from local and international audiences .

Even more, this year the Bushfire festival gave an audience to the HIV response by hosting a Pre-Bushfire film festival on the 24th and 25th May 2022. The screening was of the Liyana Film.

Liyana is a genre-defying documentary that tells the story of children in the Kingdom of Eswatini who turn past trauma (being orphaned by HIV/AIDS) into an original story about a girl named Liyana who embarks on a perilous quest to save her young twin brothers. The film weaves her animated journey together with poetic documentary scenes to create an inspiring tale of perseverance and hope. The aim of this fictional story of a young African heroine is to inspire the next generation of leaders to embrace their own strength and identities. The film’s key aim is to cultivate the culture of hope and pride in the Swazi nation and across the Southern African region. It encourages young people of all colours and backgrounds to make their voices and stories heard, and to unite their communities as they look for world-changing solutions within themselves. The film promotes the use of art to support healing from loss and trauma, and use the power of storytelling to build empathy, hope, and to ignite imaginations.

The Liyana Film was screened at House on Fire for an intergenerational audience of 100 persons which included adolescent girls and boys, youth, community leaders, parents and relevant stakeholders. A dialogue was held after the screening with the aim of creating a safe space for age appropriate, culturally relevant, open and honest discussions for adolescents and young people to participate with their parents. This also included health workers and community stakeholders, who discussed sexual health, sexuality education, HIV prevention and treatment services, mental health and psychosocial support, as well as health services for young people. Drawing from their respective expertise the panellists gave a short introduction on the themes and further responded to questions from the audience.

The film was used as a conversation starter on key societal issues around HIV and AIDS, Sexual Reproductive Health, Gender Based Violence. Other issues included HIV prevention, Living with HIV, Mental Health for young people and the Role of Parents, Health care workers and community leaders in HIV prevention and increasing access to youth friendly services.

NERCHA had partnered with the AIDS Healthcare Foundation (AHF), Young Heroes and Limkokwing University who were all located at the Bring your fire zone. There were HIV Messages and fun quizzes, HIV Prevention, condom distribution, table soccer, giveaways and many more. AHF was promoting HIV Prevention services and stressing the importance of continued consistent and correct condom use. Limkokwing Students under the SADC HIV Prevention Project for the youth, were engaged in social media activation and digital messaging, so youth came to the stand and interacted with technology.

We have a brand new MASCOT

NERCHA erected a 5-meter high inflatable Red Ribbon at the Bring Your Fire Zone and a photo booth was set up where visitors of our stall took pictures in front of the ribbon. At the same time, NERCHA launched a brand new AIDS Mascot.