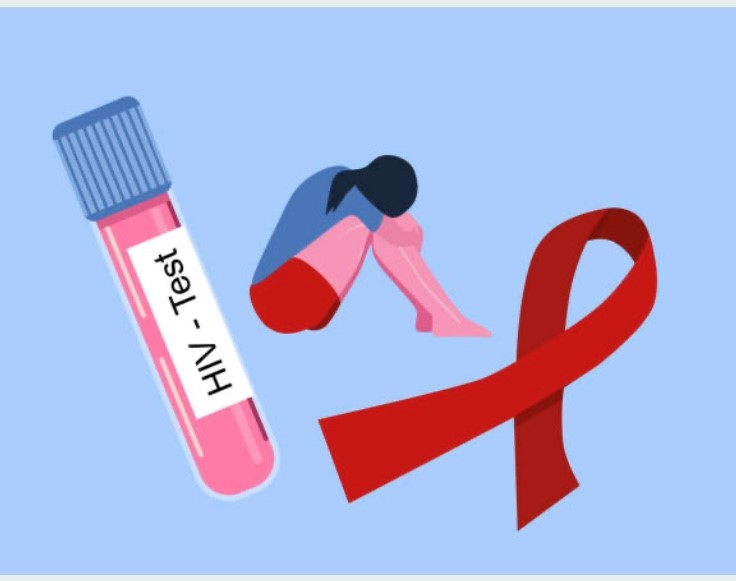 In 20 minutes, you can test yourself for HIV at home

Many people have approached me asking how one can tell if “they have HIV”. I am always taken aback by such questions. Like, what? In 2022? Really? Anyway, the answer is simple. Unlike yester years where certain symptoms pointed to this and that, recently many diseases have similar symptoms, like we saw with COVID-19 presenting flu-like symptoms. It usually isn’t easy to tell whether one has simple flu or it is COVID-19.  This therefore makes it very difficult to tell whether it is this disease and not the other. Which is why the only way to find out whether you are HIV positive or not, is to take an HIV test. The same way we take a COVID test to allay fears and clear all suspicion.

Why take the test?

Testing for HIV is a critical public health intervention because it is the first step towards treatment and care. With current antiretroviral treatment, people who test positive can expect to live a healthy life with HIV without passing it on to anyone else. Knowing your HIV status can lead to earlier treatment and help prevent disease progression, for example, progression to AIDS and other infections that may become more likely with a weakened immune system. It is also important for preventing transmission to others.

In the past, the only way to get tested for HIV was to go to a doctor’s office, hospital, or community health center. Now there are options for taking an HIV test at home. Some HIV tests, whether taken at home or at a health facility, are even able to deliver results within 30 minutes. These are known as rapid HIV tests. A rapid HIV self-test uses a sample of fluid from the mouth to check for antibodies to HIV. This quick HIV test involves a swab of the top and bottom gums using the stick included in the kit. The stick then goes into a vial containing a developer solution. Results are available in 20 to 40 minutes.

According to the Food and Drug Administration (FDA), one rapid HIV test measured at about 92 percent accuracy at detecting HIV. But about 1 out of 12 tests result in a false negative, which means testing negative when a person is actually positive. About 1 out of 5,000 people will test positive when they don’t have HIV. It is also important to know that it takes the body up to 3 months to produce antibodies to HIV. Taking a rapid HIV test less than 3 months after exposure may not produce an accurate result. Anyone with a positive result on a home rapid HIV test should check with a healthcare professional. A follow-up test can confirm the results.

What are the benefits of home HIV tests?

HIV is much easier to manage and treat if it’s identified early and treatment is started as soon as possible. Home HIV tests allow people to receive results almost immediately, sometimes within minutes, without having to wait for an appointment with a healthcare professional. Early identification is essential for successful long-term treatment with HIV. Home tests empower people to learn whether they have the virus earlier than any other testing methods. This can help them limit the virus’ effect on them and on others around them. Early identification can even protect people they do not know, as sexual partners could potentially contract HIV and then transmit it to others. Early treatment can suppress the virus to undetectable levels, which makes HIV untransmittable.

What’s next if the test is negative?

What’s next if the test is positive?

If a person gets a positive result, a qualified lab should retest the sample or a new sample to check on the accuracy. A positive result on a follow-up test means that a person has HIV. It’s recommended that people who test positive for HIV see a healthcare professional as soon as possible to discuss treatment options. A medical professional can get a person with HIV started on antiretroviral therapy right away. This is a medication that helps stop HIV from replicating and can help prevent transmission of HIV. It’s important to use condoms, or other HIV prevention methods with any and all sexual partners while waiting for test results or until the virus becomes undetectable. It’s also always best to refrain from sharing needles.

Seeing a therapist or joining a support group, whether in person or online, can help cope with the emotions and health questions that come with an HIV diagnosis. Managing HIV can be stressful and difficult to discuss with even close friends and family. Speaking privately with a therapist or being part of a community made up of others with the same medical condition can help a person understand how to lead a healthy, active life after diagnosis. Seeking additional help from medical professionals such as social workers or counsellors often associated with HIV clinics, can also help a person deal with issues related to treatment. These professionals can help navigate scheduling, transportation, finances, and more.

If a person has received an HIV diagnosis, it’s important for them to monitor their health closely and report any changes to their healthcare professional. New symptoms may be a sign of an opportunistic infection or illness. In some cases, it may be a sign that their HIV treatment isn’t working properly or that their condition has progressed. Early diagnosis and effective treatment can improve their frame of mind and lower the risk of HIV progression.