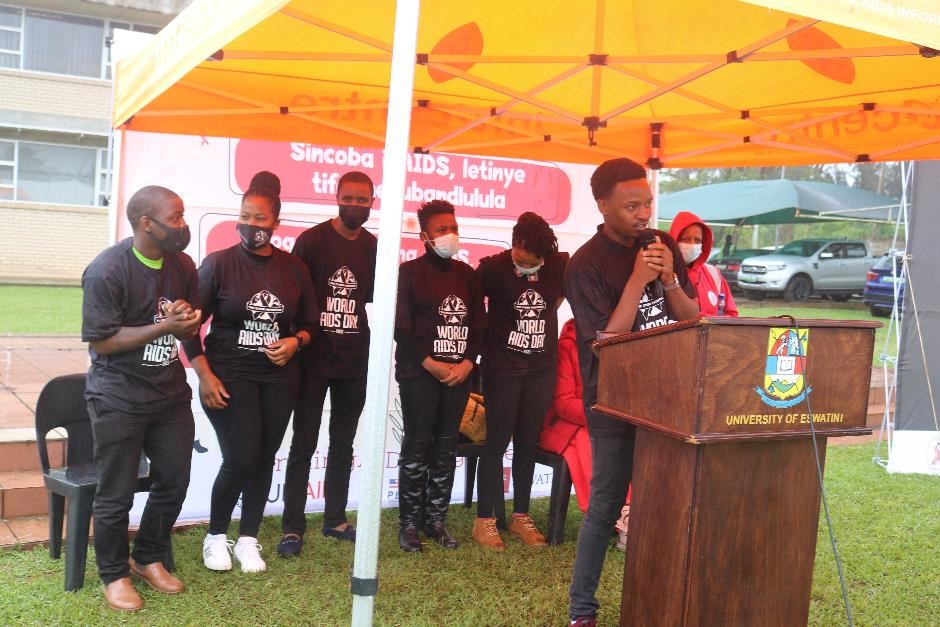 The United Nations’ (UN) International Youth Day is celebrated on August 12 each year to recognize efforts of the world’s youth in enhancing global society. It also aims to promote ways to engage them in becoming more actively involved in making positive contributions to their communities.

The UN defines the worlds’ youth as the age group between 15 and 24 years old, making up one-sixth of the human population. Many of these young men and women live in developing countries and their numbers are expected to rise steeply. The idea for International Youth Day was proposed in 1991 by young people who were gathered in Vienna, Austria, for the first session of the UN’s World Youth Forum. The forum recommended that an International Youth Day be declared, especially for fundraising and promotional purposes, to support the United Nations Youth Fund in partnership with youth organizations.

The theme of the International Youth Day 2022 was, “Intergenerational Solidarity: Creating a World for All Ages”. It also raised awareness about various impediments to intergenerational solidarity, most notably ageism, which affects both young and elderly people and has a negative influence on society as a whole.

In Eswatini, the high level of youth unemployment is reported at over 65% within this population, with limited opportunities to develop skills, limited tertiary institutions to absorb all the children and virtually few technical skill facilities in the country, all together force youth to a world with no opportunities to advance themselves. Even for those youth who have been lucky to attain tertiary education, there are increasingly more and more graduates at home with no jobs or opportunities to use their skills to contribute to the development of the country.

Due to these factors, youth and adolescents are forced to travel to foreign lands where they are met with various challenges which increase their vulnerability to HIV. And despite all the HIV prevention efforts across our countries, the level of knowledge, awareness and attitude towards safe sex, among the youth, about HIV and AIDS, is below satisfactory. The lack of job opportunities coupled with the propensity to find employment often forces females to take up sex work as a profession and thus placing them at high risk of HIV. This further increases the risk of perilous and unprotected sex in paid intercourse or transactional sex.

Young men on the other hand elevate their vulnerability by indulging in risky behaviours like alcohol, casual and commercial sex under the influence of peer pressure or in order to find an alternative support outside the family. Many youth initiate sexual activity in their adolescence and engage in sexual risk behaviors that can result in getting HIV, sexually transmitted infections (STIs), and/or becoming pregnant. In addition to risk behaviors, there are a number of environmental and structural factors that put youth at higher risk for getting HIV.

Due to the lockdown and unprecedented inconsistent closure of schools in 2020 and 2021, Eswatini experienced the most alarming outcomes of Sexual Reproductive Health as we recorded high rates of unplanned pregnancies amongst adolescent girls. This also presented with it a high prevalence of sexually transmitted infection and new HIV infections amongst girls. Without a doubt, such challenges might force young women and adolescents to flee their homes in fear of stigma and discrimination for falling pregnant prematurely.

This also enhances their vulnerability, as in fear of identification, stigma and discrimination, they do not go for treatment or testing even when their health is compromised by these risky situations.

It is therefore clear that  poor SRH outcomes are heightened among girls and women, many of whom are pressured into risky decisions for their survival, while having limited choices and sexual and reproductive rights. This presents the need to put in place mechanisms to ensure the availability of combined SRH and ART services when youth are faced with such challenges. This would mainly assist People Living with HIV, who end up defaulting on ART with nobody to follow them up.

What Puts Youth at Risk for HIV?

Youth who engage in specific behaviours are at higher risk for getting HIV. The following are ways that youth are currently engaging in high-risk behaviours:

That said, there are many ways youth can reduce their risk for getting HIV, such as:

Young people should be given proper knowledge on how to protect themselves from HIV. This involves the use of new technologies to break new ground on how best we can reach critical populations to provide HIV information on mobile devices and smartphones in a quest to address issues of stigma and misconceptions about HIV, as well as dealing with feelings of isolation that could lead to risky behaviours among the youth and adolescents.